Updates for the Racing Program for May 28

Please take note of the following updates for the Saturday, May 28 Memorial Day Classic. 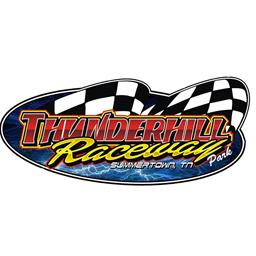 Summertown, TN – June 23, 2022 – Thunderhill Raceway Park in Summertown, Tennessee will host the return of the fastest division of race cars to ever attack the high banks of the 1/3-mile clay oval located just off US Highway 43 in Summertown, Tennessee when the United Sprint Car Series Outlaw Thunder Tour (USCS) presented by K&N Filters winged sprint cars invade the high-speed race plant this Friday and Saturday nights, June 24th and 25th. It was over a decade since the last time the Nationally touring series and its drivers and teams visited the Middle Tennessee facility located about one and half hours South of Nashville until they made their return last June. That thrilling event before a capacity crowd has produced their two-day return this coming weekend.

The 700 Horsepower, 1300-pound USCS Outlaw Thunder Tour winged sprint cars are expected to reach speeds over 100 miles per hour entering the 30+ degree banked turns at Thunderhill Raceway Park. It should be two huge nights of action-packed Family entertainment at the facility known for its high banks and high speeds. Those speeds and the Nationally ranked drivers expected from at least 6 to 8 states to compete with the USCS this weekend should produce some of the most exciting racing action seen at Thunderhill Raceway Park this season.

Expected entries include some of the Nation’s top winged sprint car drivers including 13-time USCS Outlaw Thunder Tour National Champion, Terry Gray from Bartlett, Tennessee who currently is currently leading the 2022 National standings. Gray was ranked eighth out of hundreds or possibly over a thousand drivers in the National Sprint Car Hall of Fame 360-winged sprint car 2021 Driver of the Year poll. He was inducted into the National Sprint Car Hall of Fame earlier this month. Gray has 94 career USCS wins and over forty USCS National and regional Championships on his resume.

The defending USCS Mid-South Thunder Tour regional series Champion, Dale Howard from Byhalia, Mississippi, who had six visits to the USCS Victory Lane after USCS victories during the 2020 and again during the 2021 seasons also tops the entry list.

The event will be race #28 on the 60+-event 26th anniversary season schedule for the Nationally touring Georgia based sprint car racing series. The event is expected to draw some of the top winged-sprint car drivers from across the Nation from at least six to eight states.

Fans attending the USCS “Thunder on the High Banks” event at Thunderhill Raceway Park on Friday and Saturday, June 24th and 25th will be treated to a full program of racing each night including the USCS Outlaw Thunder Tour presented by K&N Filters winged sprint cars plus weekly racing divisions scheduled to race at the track each evening will contest a complete racing format including main events in all divisions. All of this makes for one interesting and action-packed weekend of Family entertainment.

Gates open on Friday, June 24th at 4:00pm CDT in the pit area and 5:00pm eachnight.in the grandstands. Racing kicks off at 8pm each night. Saturday, June 26th in the competitor pit area at 3:00 p.m. CDT. Grandstand Gates open at 5:00 p.m. CDT. **All times as noted are Central Daylight Time.

Spectator parking is FREE. Food concessions with a full menu of entrees, snacks and refreshments will be available at the track. USCS Outlaw Thunder Tour sprint car Souvenir items will also be available when gates open.
Admission Pricing for the USCS “Thunder on the High Banks” sprint car speed spectacular on Friday is as follows: Adult General Admission (Grandstands) $20 with Youth 6 years to 12 years old are $5 and Children 5 years and Under are FREE. On Saturday night, Adult General Admission is $25 with Youth 6-12 years old $10 and Children 5 years and Under FREE. 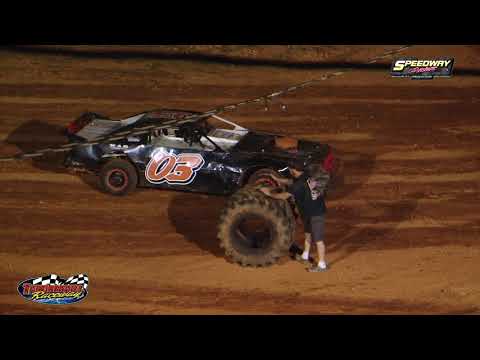 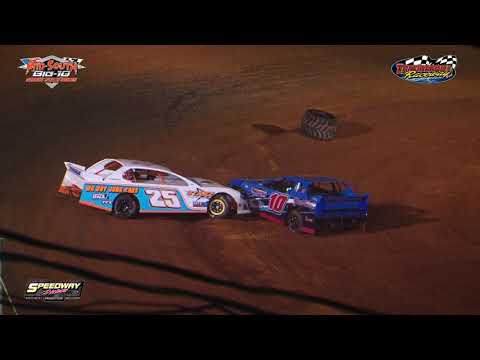 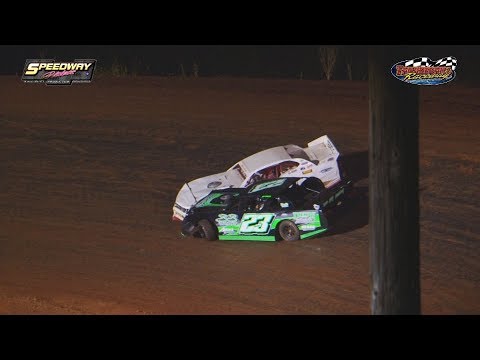 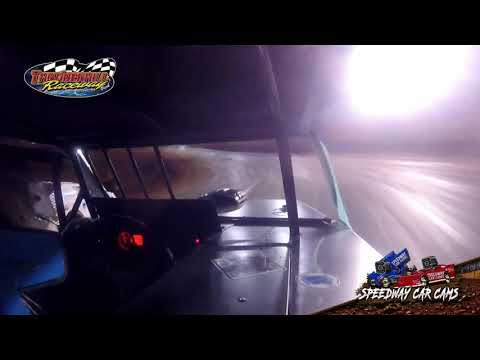 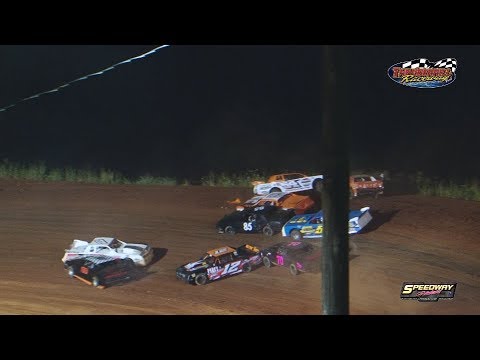 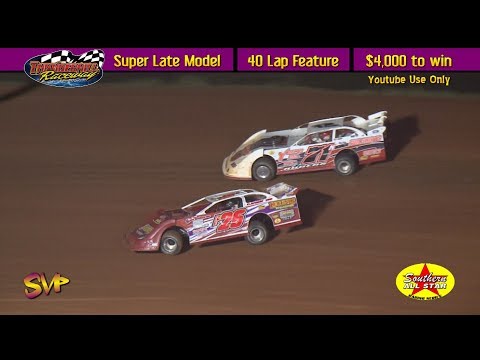